With an annual rainfall of 4000 mm to 8500 mm, Agumbe lays claim to the moniker 'Cherrapunji of South India'. The wettest place in south India, Agumbe in the monsoon is a land transformed. The forested cliffs of Agumbe rise up more than 2,000 feet above sea level, trapping the monsoon winds that drift in from the coast. Fog clings to the thick vegetation and the undergrowth echoes with the cries of birds such as whistling thrushes, fulvettas and bulbuls. In the treetops, monkeys such as the rare Lion-tailed Macaque may be seen. But the most visible signs of life stir underfoot, amid bushes and leaf litter. Snakes and frogs, insects and crabs are drawn out by the abundance of food and in search of mates. 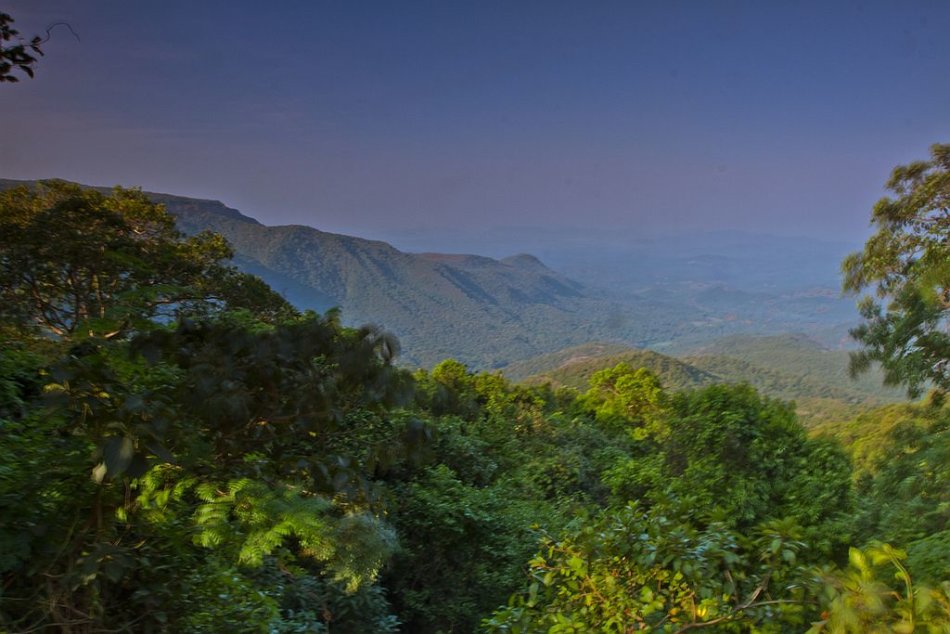 Nestled among the Western Ghats, Agumbe is called the 'Cherrapunji of South India'. A biodiversity hot-spot, it is known as the habitat of the largest venomous snake in the world, the King Cobra. 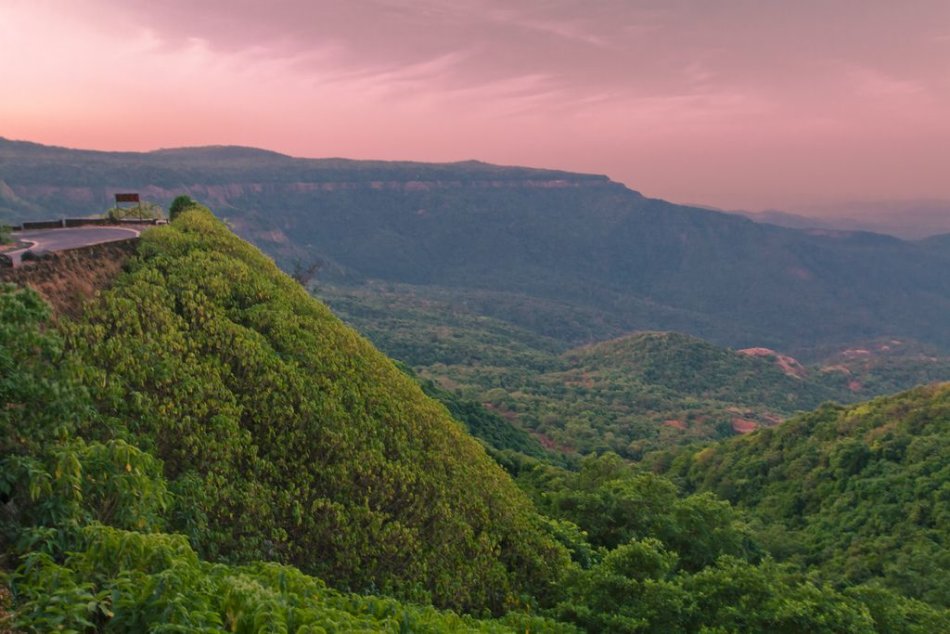 Agumbe receives the heaviest rainfall in southern India. Monsoon rains feed streams, rivers and the many waterfalls here. The dense rainforests of Agumbe are home to several species of reptiles, amphibians, birds and other wildlife. 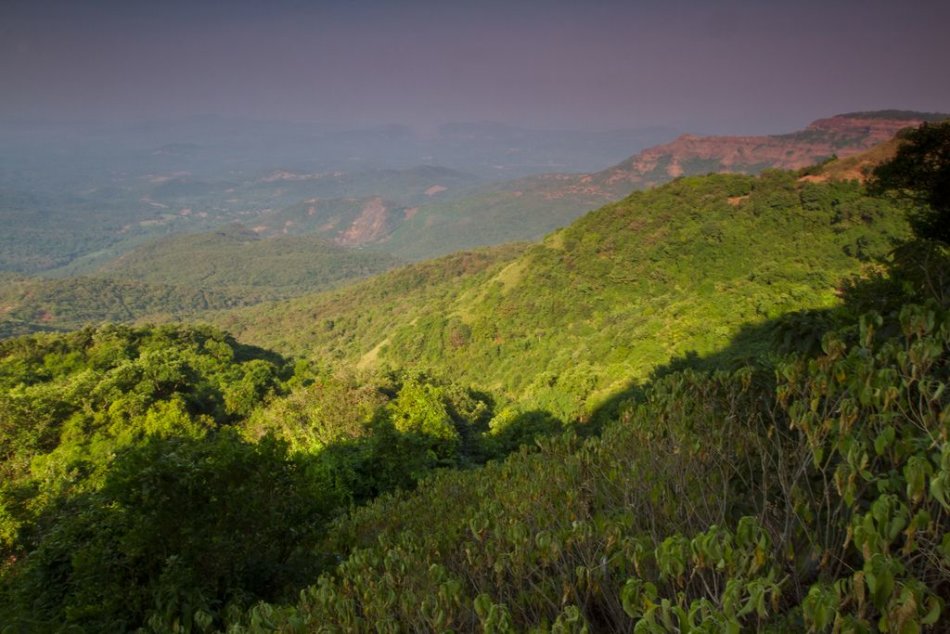 Agumbe and its surroundings are rich in biodiversity. It is contiguous with one of the last surviving lowland rainforests in India -- the Someshwara Wildlife Sanctuary and the Kudremukh National Park. Many new species of flora and fauna have been discovered here. 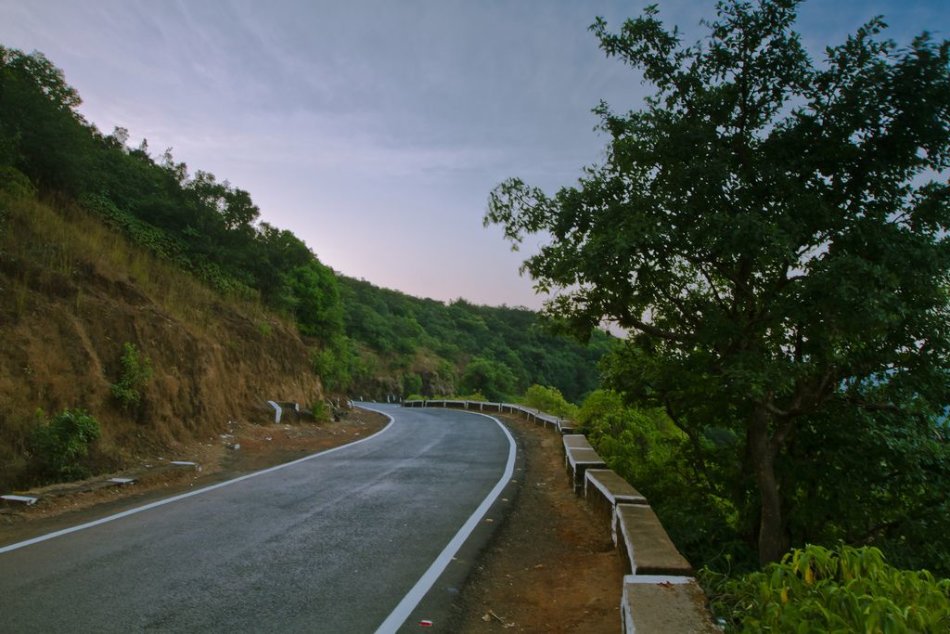 The road to Agumbe 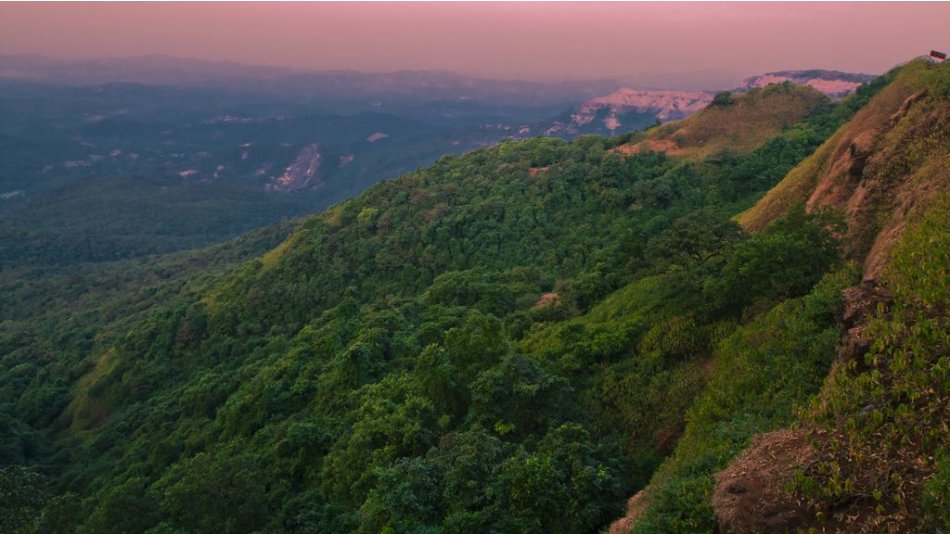 Agumbe abounds in natural beauty. The high hills and many waterfalls and streams flowing through the dense jungles add to the joy of hiking the trails in this hidden paradise nestled in the Malnad region of Karnataka. Agumbe is also called 'Hasiru Honnu' - green gold -- as it is home to several rare species of medicinal plants like Garcinia, Myristica, Listsaea, Diospyrous, Hoiligarna, Eugenia and Ficus. 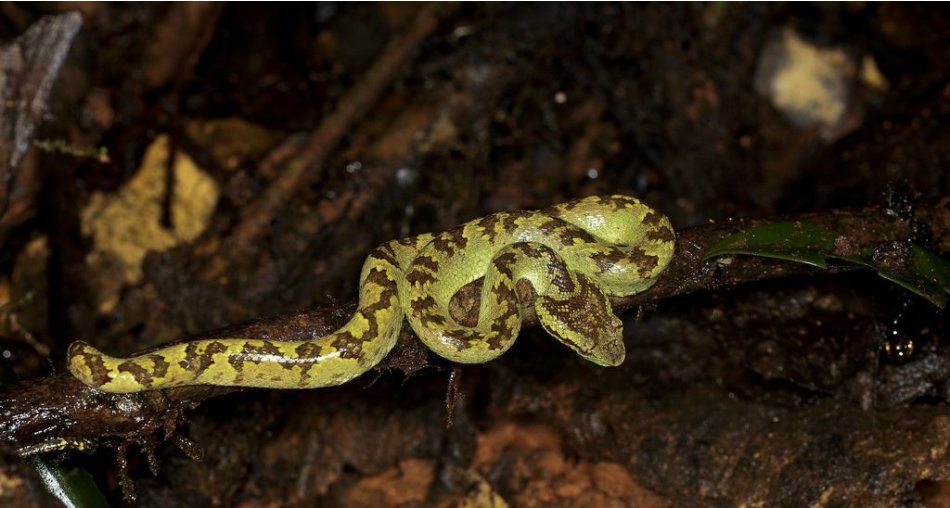 A Malabar Pit Viper in Agumbe. This venomous snake hunts warm-blooded animals at night. It may come in green, grey and brown colour morphs. 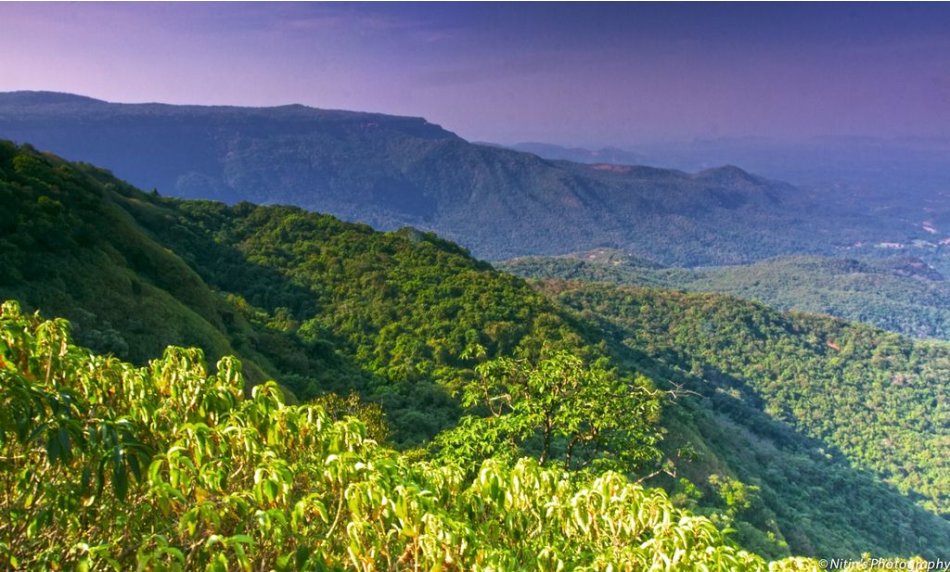 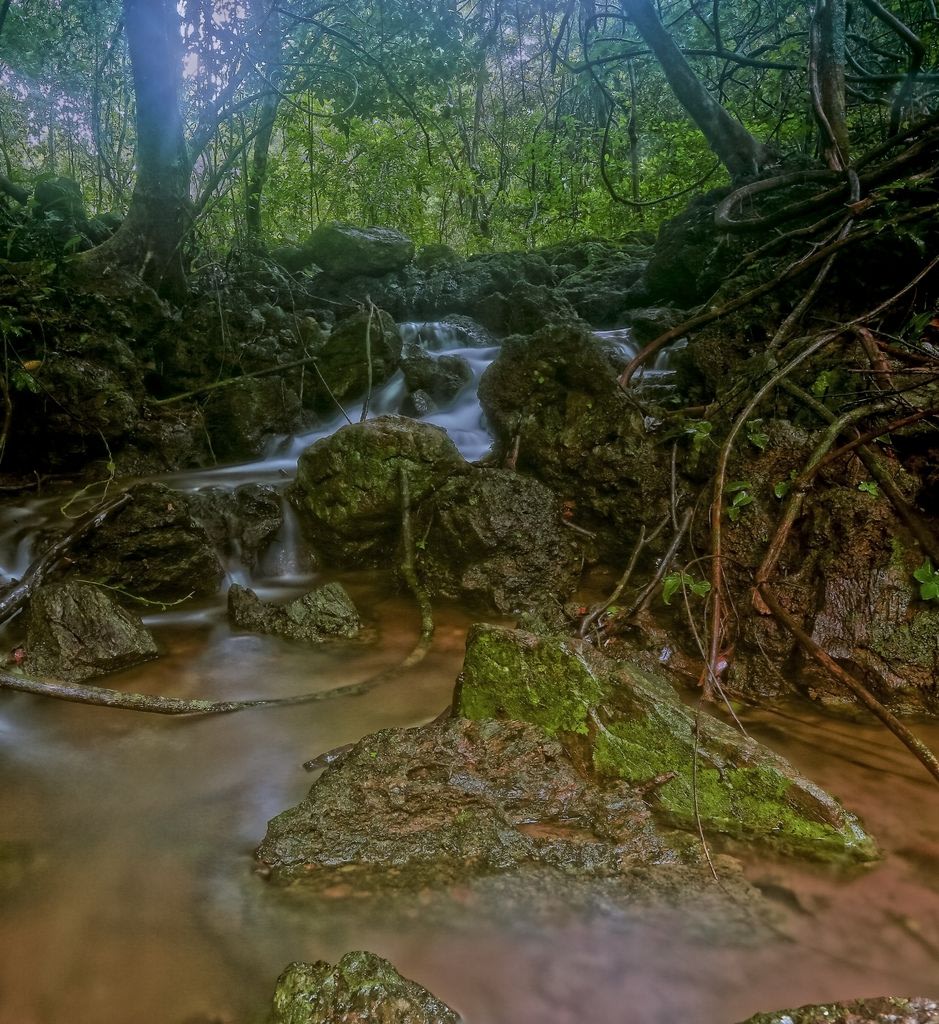 we all know it Nagelstudio Hamburg